Although I do not play sports that often, my favorite sport is soccer. The only reason why I got into it is because my brother was the best in his team and we kicked back and forth in the front yard. However, I do not play soccer that often anymore because I am lazy and I am not that good at it. Soccer is still really fun though. I do not play soccer in a team, I just play it casually with my friends time to time. 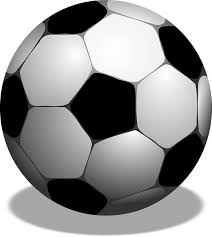 
Since alot of other people do not think esports are not sports, I'll go with volleyball. I'm not sure why I like volleyball. It might be because I played handball alot back in elementary school. Also hitting the ball really high is fun. I only tried it because we had to rotate doing sports in middle school. It was actually pretty fun. I suck at volleyball though.. 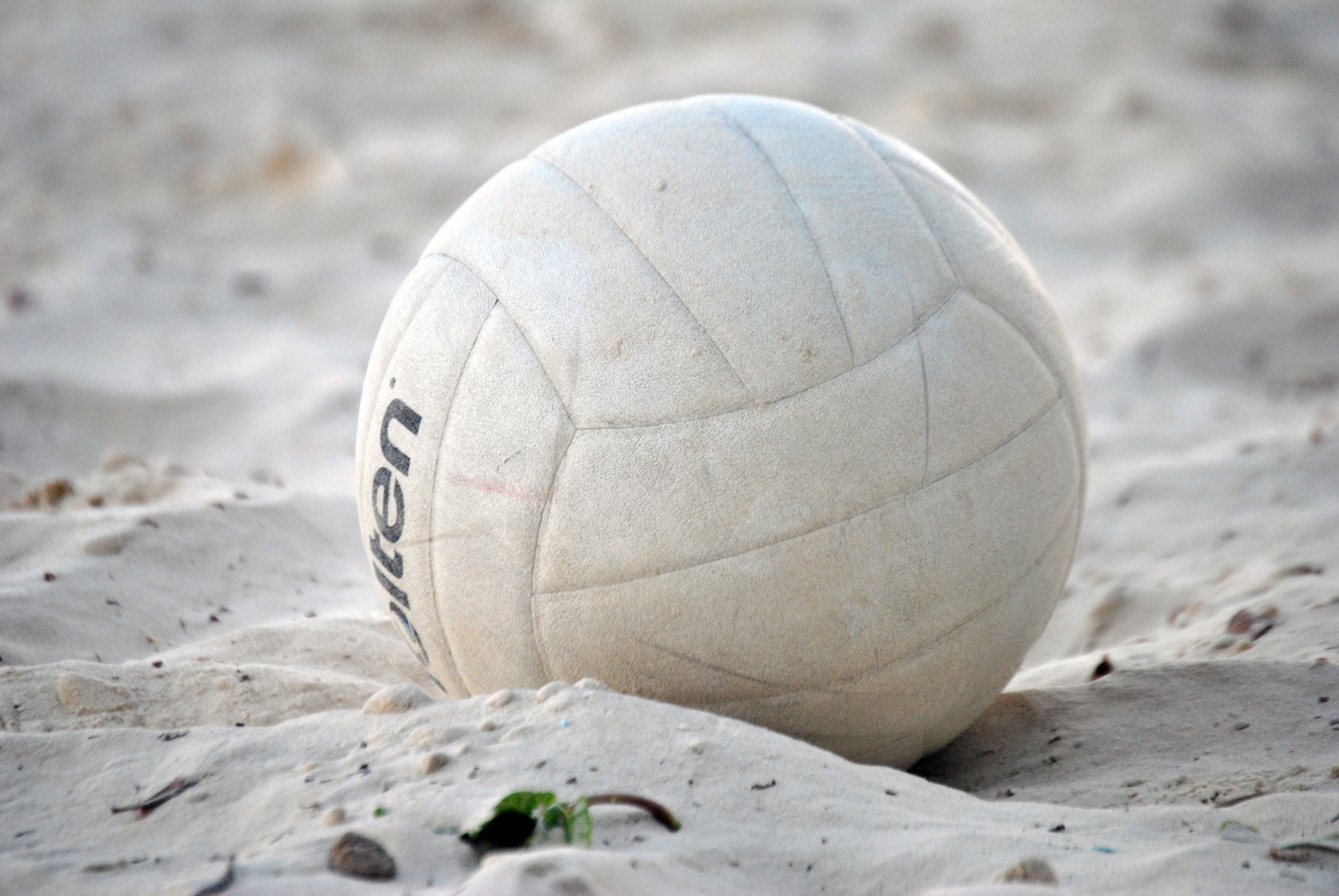 
This year's election sucks. Alot of people do not do enough research (including me). Seriously. I know Trump is really bad but I took a glance that most of the school favored Hillary. Honestly, Hillary is pretty much just as bad. She would say anything to get elected and is very inconsistant. She is first against gay marriage, now she is for it. First she wants to make a no fly zone in Syria but then she says she wants to save Syrians and claims that a no fly zone will kill Syrians. She sent secret and top secret emails using her server. not the governent's. That is really shady. She pulls the woman card so much, it's so annoying. She also has alot more shady things I want to talk about but I want time to add and size pictures. Also, Jill stein is better than Trump, Hillary, and maybe Gary combined. But no one would vote for third parties since many people say "a vote for Gary is a vote for Hillary or Trump." 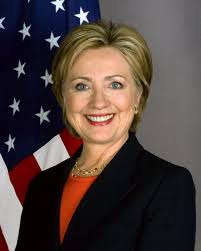