Joel Timothy Houston is the son of Bobbie and Brian Houston, the senior pastors of Hillsong Church. Joel is the current leader of the popular christian band known has Hillsong United. He now lives in New York City and is trying to set up Hillsong NYC. He has a wife named Ester and a son named zion. He was born on September, 9 1979. As a child, his parents told him that he sucked at the piano, so he went on to learn how to play the guitar. 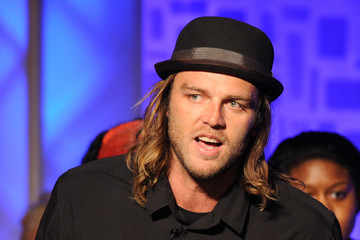